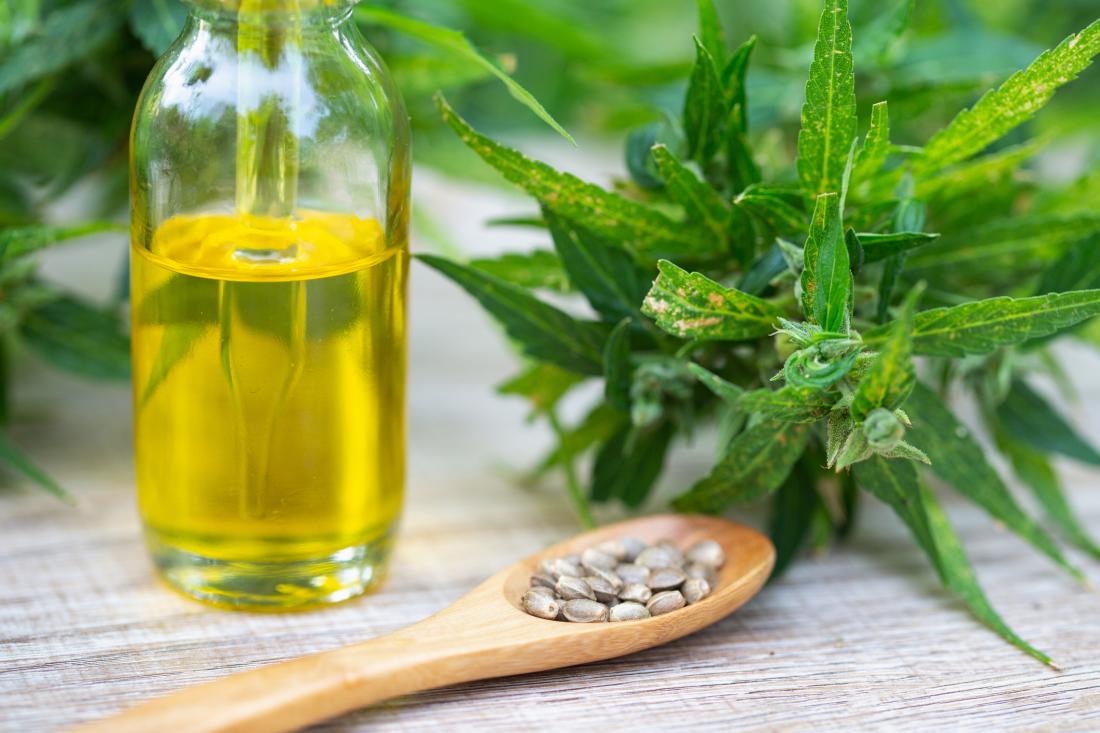 The proper functioning of our body is a necessity for a healthy and happy life. The medical industry has evolved tremendously over the years and is now capable of curing or at least improving, merely anything that we can imagine. But do we have to develop a certain condition in order to put our focus in the direction of a healthy mind and body, or can we shift our attention towards prevention as an alternative?

CBD for diabetes and obesity prevention

Studies reveal that CBD is especially powerful in reducing the threat of people developing diabetes or obesity. While consuming cannabis can trigger appetite due to its existence of THC (tetrahydrocannabinol), products such as CBD oil have limited to no quantities of THC, leaving the consumer with the valuable CBD cannabinoid alone. THC has the ability to stimulate the release of ghrelin, which is a hormone responsible for the boost of appetite, leading to the popular effect of the “munchies” when smoking marijuana.

However, CBD consumers on standard have a lower body mass index, a reduced waist circumference, and are overall less exposed to developing these two harsh conditions. Research from 2011 demonstrates that from participants in a survey, those who consume cannabis are less exposed to obesity.

Furthermore, tests on laboratory rats in 2006 has uncovered that CBD has a powerful effect in lowering the chance of developing diabetes. The explanation behind this phenomenon is that the cannabinoid assists the body in converting white fat into weight, leading to a decrease of brown fat. The process also stimulates the normal production of insulin and regulates sugar metabolism. Having too much insulin in your system triggers the transformation of sugars into stored fat and results in gaining more weight or, ultimately – obesity.

The CBD cannabinoid not only keeps your brain healthy, but it helps it stay young as well. The neuroprotective capabilities of cannabinoids are well-known from studies in the field and can be of use when trying to maintain high levels of brain health. For instance, cannabinoids can remove damaged and non-functioning cells and can also stimulate better efficiency of the mitochondria. Glutamate toxicity can also be decreased via the consumption of CBD. Glutamate is the neurotransmitter responsible for transferring signals between nerve cells and stimulates the process of learning and memory.

In addition, CBD serves as an anti-inflammatory agent for the brain, protecting it from harm and damage. One of the biggest problems with the brain during older age is its inability to produce new neurons at a normal pace, which often leads to degenerative diseases.

Cholesterol is a common issue that the majority of us face as we age, and it usually serves as a signal for a poor diet and unhealthy life choices during younger years. Problematic cholesterol can result in severe conditions such as atherosclerosis, heart disease, or even strokes. This can also be a result of high blood pressure, infectious microbes, or a high quantity of homocysteine. The standard approach to treating such conditions includes its risks. The quantity of CB2 receptors increases due to inflammation, and the body’s naturally-found cannabinoids lower the inflammatory reactions.

But where does cannabis come in all of this?

Cancer has been reviewed as one of the most serious and threatening diseases known to man. Although certain cures are available with today’s modern medicine, prevention is a must if there is an available method offered. CBD has shown a strong effect on reducing cancer development in animals, which have been exposed to carcinogens during laboratory tests.

For instance, research from 2015, which focused on 84,000 male patients in California, revealed that cannabis users showed 45% below the norm results of bladder cancer in contrast to those who did not consume cannabis during their lives. It is necessary to establish the right dose of CBD and THC for the prevention of cancer, and the suggestion is to arrange a professional consultation with an expert who can guide you through the process.

CBD industry is not regulated now. This has given rise to many companies who provide fake products. We want you to be healthy and safe while using CBD oils. The CBD in our products is extracted using CO2 extraction to guarantee purity. Our products are not just natural but also 100% safe.