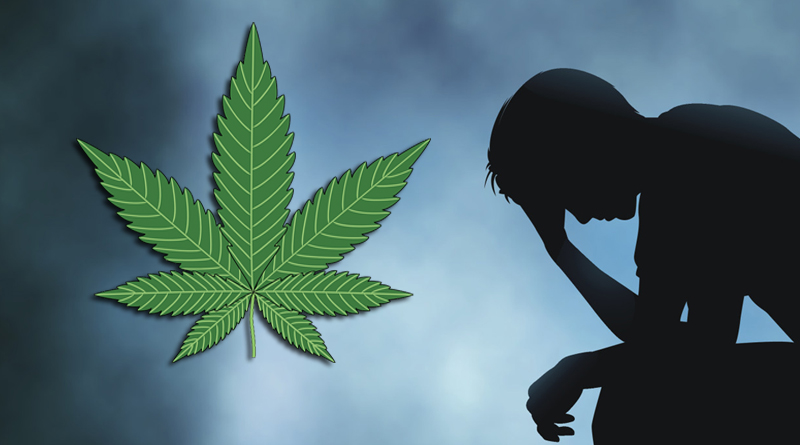 An astounding 12% of the population over the age of 12 years is dependent on antidepressant pills. Although these pills offer temporary relief, it also leads to unwanted side-effects. All is not lost as cannabidiol (CBD), a non-psychoactive compound found in the cannabis plant may prove to be a viable alternative to mainstream depression and anxiety medications.

CBD is one of the 400 compounds found in the plant that has amazing benefits for the body without the psychoactive effect. There can be several reasons why people are gravitating toward CBD. However, the main highlight is its highly anti-inflammatory properties. Almost all chronic diseases, including digestive issues, cancer, heart disease, diabetes, autoimmune conditions, fibromyalgia, hormonal, and brain issues, are caused by chronic inflammation.

Let’s see what research says about CBD’s future as an effective antidepressant.

There has been a rising interest in CBD in the last few years. 20,000 plus scientific articles on the cannabis plant go on to suggest that the medical uses for this plant are here to stay.

There have been several human and animal experiments, clinical and epidemiological studies that suggest CBD has potent anxiolytic and anti-depression properties. It has turned out to be safe, well-tolerated, and beneficial for disorders such as:

Effects of CBD on the Body And Brain

Interestingly, cannabinoids not only interact well in the body, but they are also naturally found in the body! Cannabinoids are also present in ‘mother’s breast milk, that helps to replenish their babies endocannabinoid system. Our body naturally produces its own endogenous cannabinoids and that makes the research and science behind this ‘plant’s healing benefits to the body quite intriguing.

How Does CBD Work On Depression?

All of us have receptors on the edge of our cells that take signals and regulate chemicals. The biggest category of receptors in the human body is cannabinoid receptors, which primarily process cannabinoids. Yes, there are receptors in our bodies for the same compounds found in the hemp plant. The cannabinoids inside our bodies modulate the way we produce hormones, the way our immune system runs, and how the neurotransmitters function in the brain. These receptors coordinate with neurons that produce dopamine, serotonin, GABA, and glutamate. These hormones significantly impact our mood and the way we feel.

The two dominant receptors in our bodies are CB1 and CB2. CBD interacts with these receptors to regulate our mood and brings about a calming effect. The best part is that it is not at all addictive and psychoactive. A lot of users have testified in favor of CBD’s ability to fight depression.