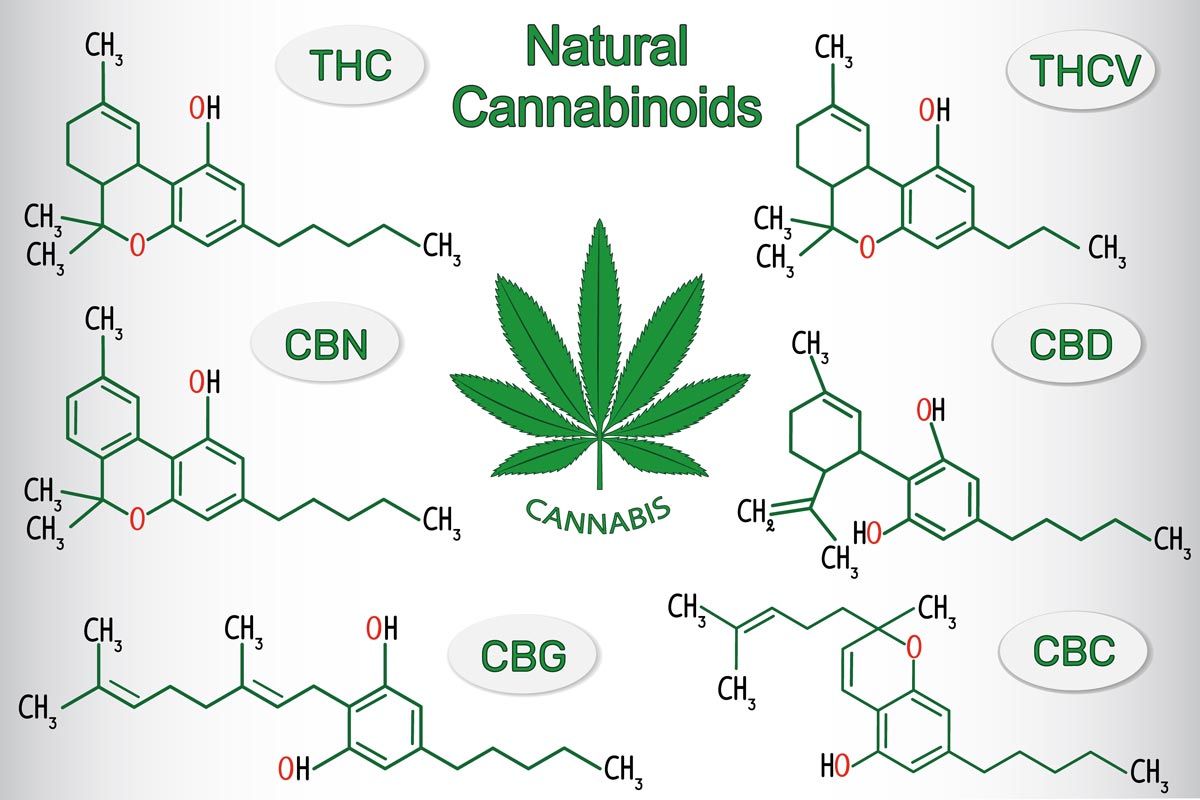 THC is not the only compound found in the magical plant of Cannabis. Cannabis is rich in a wide range of valuable cannabinoids, which have shown positive effects on the body. One of the most popular ones is CBD or cannabinoid, which is closely associated with the treatment of conditions such as depression, obesity, and even cancer. Several U.S. states who have legalized Cannabis for medical purposes freely sell products such as CBD oil, CBD tinctures, CBD edibles, and more. Although the plant is tolerated, its products must contain no more than 0.3% percent of THC in order for it to classify as legal.

But what about the other cannabinoids and their effect on the human body? Although some cannabinoids such as CBGM, for example, remain unpopular, they too play an essential role in the plants’ makeup. Let’s look at what CBGM is and how it can be of benefit to consumers.

The nature of CBGM

CBGM or cannabigerol monomethyl ether is a naturally found cannabinoid in Cannabis, which falls under the same group of CBG or cannabigerol. This group of cannabinoids is mostly found in hemp and, more specifically, plants from north-east Asia. The cannabinoid was first announced in 1968 in Japan, where scientists from Kyushu University discovered the compound. In attempts to extract certain elements from Cannabis, the scientists noticed a substance resembling syrup colored in pale-yellow. This substance is what we call CBGM today.

CBGM, along with one other cannabinoid is the only ether compound from the CBG group, meaning that it is made of an oxygen atom attached to two aryl or alkyl groups.

There is still insufficient research available on the cannabinoid to announce CBGM as a compound of medical use officially. However, the substance has been closely related to treating a range of health conditions and is believed to have a significantly positive effect on the body.

CBGM and its medical effects on the human body

As mentioned, science has mainly focused on defining the molecular structure of the compound, but little tests have been conducted to establish its health effects on the body. However, it has been assumed that the cannabinoid has a similar effect to other cannabinoids from the CBG group. On the other hand, as CBGM’s nature is that of an ether element, the chances are that it may also possess unique traits.

CBGM is certainly not a psychoactive compound. Unlike THC, it doesn’t produce a high effect once consumed. When looking at the relationship between other cannabinoids and their counterparts, such as the bond between CBD and CBDV or THC and THCV, scientists uncover that each relationship brings forward different effects. While CBD and CBDV both provide a cure for anxiety, THC and THCV don’t act in the same way. THCV can even offset the psychoactive effects of THC.

A comparative analysis of the effects of CBGM has related the cannabinoid to the treatment of various conditions such as glaucoma, cancer, psoriasis, Alzheimer’s, and Crohn’s disease, nausea, pain, and arthritis. However, patients suffering from these conditions and trying CBGM as an alternative remedy are advised to speak to a healthcare professional.

To avoid exposing your body to threat, speak to a professional regarding a cannabinoid treatment. CBGM and other cannabinoids can have a positive influence on a number of health conditions but must be approached with caution and care.