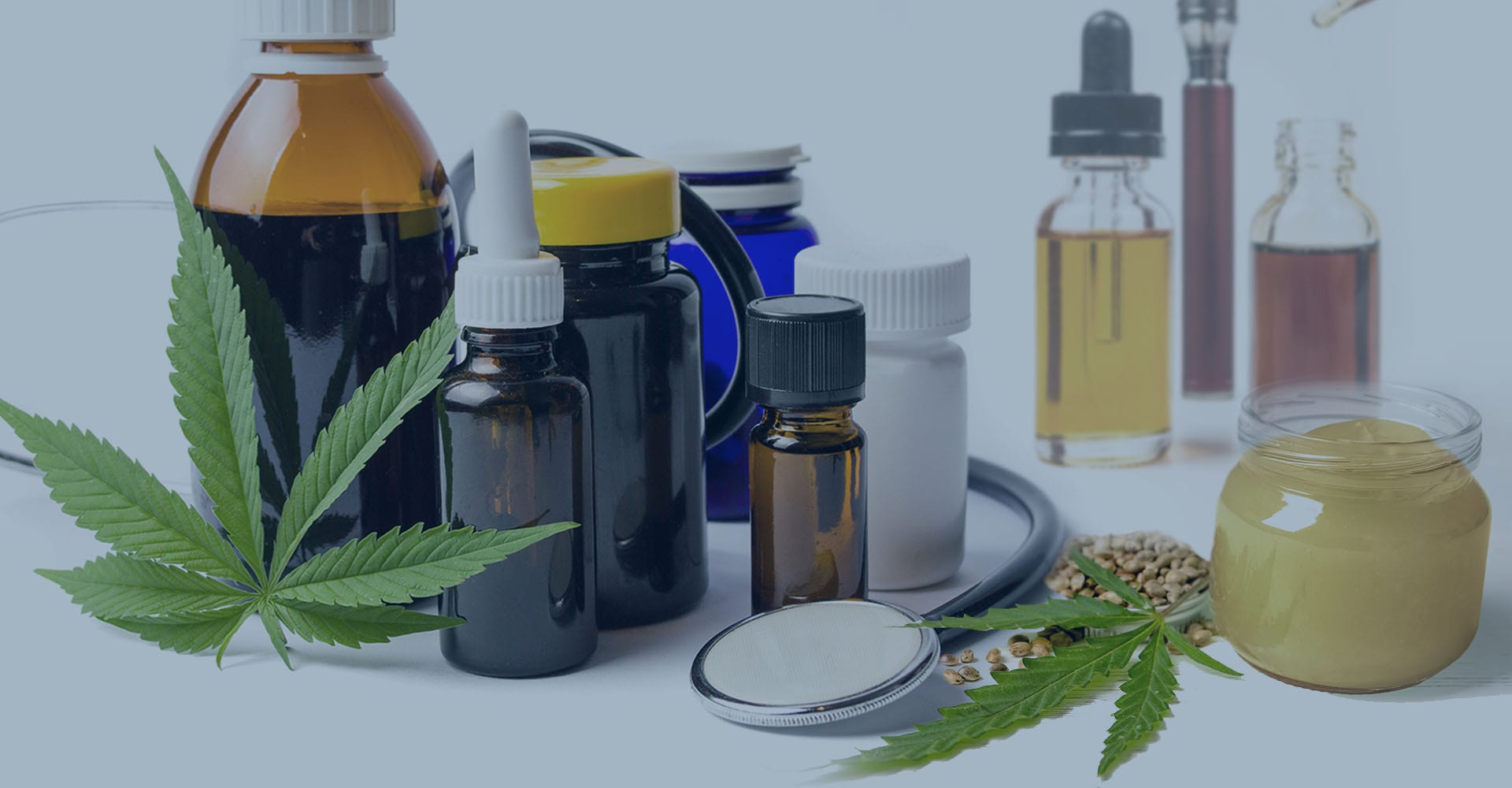 Nowadays, CBD is all the rage. There are hundreds of different CBD products, and choosing the right product for yourself can be quite confusing. It’s important to know what you’re using to improve your health and wellbeing.

What is CBD Oil and how is it different from Hemp oil?

CBD oil is produced by extracting the CBD from the cannabis plant. In most cases, this will be the hemp plant, but in some cases – where THC is legal – it could be from a different strain of the plant. It is rich in CBD, and it mostly contains only the plant extract and a carrier oil, which helps the cannabinoids get absorbed into the human body.

Hemp oil, on the other hand, is produced from the hemp seed. The hemp seed itself is made up of about 30% oil and has excellent nutritional properties. It has high concentrations of omega-6 and omega-3 polyunsaturated fatty acids, and some linoleic acid (LA). Hemp seed oil is also rich in Vitamin E and is a strong antioxidant. The process of manufacturing hemp seed oil is through the use of a cold press. It is a tricky process that involves deshelling, chilling, and pressing.

One of the most significant discoveries that scientists have made with regards to CBD oil and other compounds in the hemp plant is that they work better as a group than individually. This is called the ”entourage effect.” If you think of it as an orchestra, you might have the best flute player and the best violin player in the world, but there’sthere’s only so much that they can do on their own. CBD is like one of them.

However, when you put them in an orchestra with a group of other musicians, the effect is not only better, it is dramatically better. In other words, CBD is great on its own, but it is much more effective when it is taken in conjunction with other compounds from the hemp plant – such as other cannabinoids like THC, terpenes and flavonoids.

When you are choosing a CBD oil, you will often be presented with the choice of full-spectrum CBD oil, broad-spectrum CBD oil, and CBD isolate. The difference between the three of them lies in their inclusion of the other compounds.

CBD isolate is as close to ”pure” CBD as you can get. In this oil, the CBD is ”isolated” and carefully extracted so that it is the only compound that it present. CBD isolate is a good option for people who are especially sensitive to some of the other compounds that are found in the hemp plant, but it is not necessarily as effective as full and broad-spectrum CBD oils.

Full-spectrum CBD oil is on the other end of the, erm, spectrum. Sometimes called ”whole-plant extract,” this one is made up not only with CBD but all of the other significant cannabinoids, terpenes and flavonoids in the hemp plant.

Due to the fact that it is made from hemp, there should be no or very small levels of THC present, but it is important to check first as they can sometimes be higher – especially in places where THC is legal.

Researchers say that full-spectrum CBD oil is the most effective as it takes full advantage of the entourage effect.

Broad-spectrum CBD oil lies somewhere between full-spectrum and CBD isolate. It is usually made with all of the same compounds as full spectrum but has been specially made to have any traces of THC taken out.

Broad-spectrum CBD oil is a good option for people who are looking for the whole entourage effect but must not have any trace of THC in their bloodstream.

Understanding the differences between the different CBD oils can take a bit of getting your head around. Essentially, however, it is all about whether CBD and other cannabis compounds are present or not in it.

Are you a veteran using CBD? We would love to know more about your experience in the comments below.