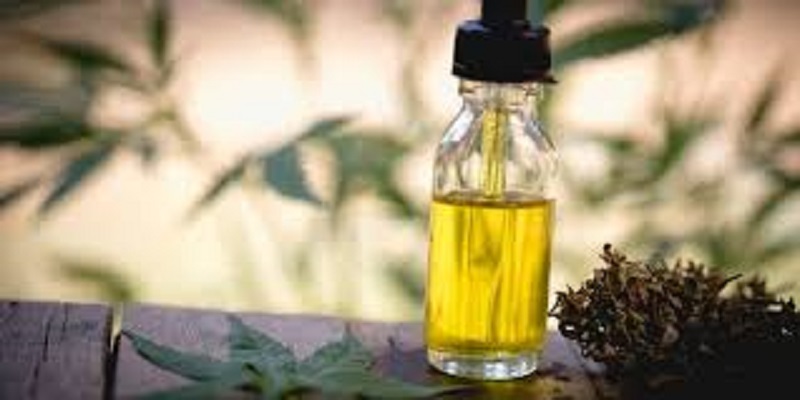 There could be innumerable reasons because of which a person loses the craving for food even when they shouldn’t. Decreased appetite, which could be described as eating less than the body’s requirement, isn’t a dreadful disorder. However, it could lead to disastrous consequences, loss of weight is one. Our body is nothing less than a machine, and so it requires fuel to function, we humans call it food. Inadequate, untimely diet doesn’t provide as many nutrients as our body requires. As a result, we tend to feel weak, tired, and to some extent stressed as well. So what may not appear to be a dreadful disorder initially, could transform into one later.

Medication may not be as effective as CBD

Some people prefer medicines for almost every other illness. They don’t trust the capacity of the body to heal of its own. There is a whole immune system inside the human body. To some extent, our body fights every external agent that could damage it at any level, as it does in the case of decreased appetite. However, it’s also true that after a certain level, our body too requires external support or us to act. There are a few medicines that can help a person regain a normal appetite, though results vary in different cases.

On the other hand, Cannabidiol or CBD is considered to be quite effective for people with decreased appetite. CBD is one of the 113 identified cannabinoids found in the Cannabis Plant. Hundreds of studies on CBD confirms its ability to cure different disorders and illnesses such as chronic pain, epilepsy, inflammation, anxiety, depression, etc. Perhaps, you may not need to wait for too long to regain your normal appetite with CBD.

Before we get to that, let’s revise what’s we have been taught in the human biology class. Our Endocannabinoid System, which regulates various physiological and cognitive processes in our body, itself is composed of endocannabinoids. These endocannabinoids bind with the two cannabinoid receptors, CB1 and CB2. Both CB1 and CB2 receptors can be found throughout the Central and Peripheral Nervous Systems.

While CB1 receptors are mostly found in the brain, CB2 receptors are widely present in the immune system. CBD, being a cannabinoid, binds CB2 receptors. Though it may also bind with CB1 receptors, the bond may not be that strong. As a result, it enhances our body’s capacity to fight illnesses. As CBD boosts appetite, it could be a perfect remedy for people with decreased appetite.

Where to find CBD infused products?

While there are a few online stores that offer CBD infused products, you may want to check the credibility of the website on which you’re placing the order. As the usage of CBD extracted from the Cannabis Plant is still yet to be legalized in the United States, it’s important that you choose the CBD that is extracted from hemp. A trusted marketplace for buying  CBD infused products is CBDOils.com