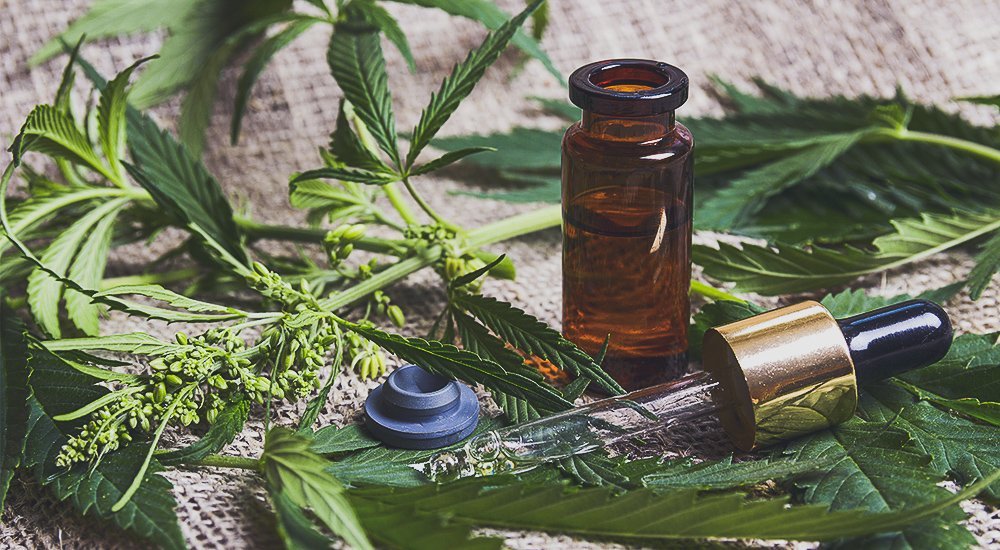 Are you a team guy? If so, then you must be aware of the challenges that an individual faces when working in a team. There could be innumerable tasks that require many people to work upon it rather than an individual’s effort. When you work in a team, you are not only evaluated based on your contribution but also how the team performs. Lacking efficiency at work or receiving less recognition than other members of the could develop peer pressure in an individual. Peer pressure may not cause a big impact on an individual initially, however it could gradually lead to anxiety, depression, and other mental disorders.

Cannabidiol or CBD is one of the 113 identified cannabinoids found in the Cannabis Plant. CBD accounts for 40% of the plant’s extract and is used for the treatment of various physiological and cognitive disorders. Numerous studies and researches on CBD suggest that it can be used for the treatment of major illnesses such as epilepsy, chronic pain, depression, inflammation, etc. CBD can be taken into the body through various means including smoke or vapor, oil, and cream.

The two receptors, CB1 and CB2, are expressed throughout our Central and Peripheral Nervous Systems. CB1 receptors are dominantly present in the Central Nervous System, whereas CB2 receptors are mainly found in the immune system and peripheral tissues. CBD, being one of the cannabinoids, binds more with CB2 than CB1 receptors and helps our body fight external agents that could damage it. People suffering from peer pressure are prone to anxiety and stress. CBD binds with CB2 receptors, suppresses stress hormones, and restores normal mental condition.

Is consumption of CBD legal in the United States?