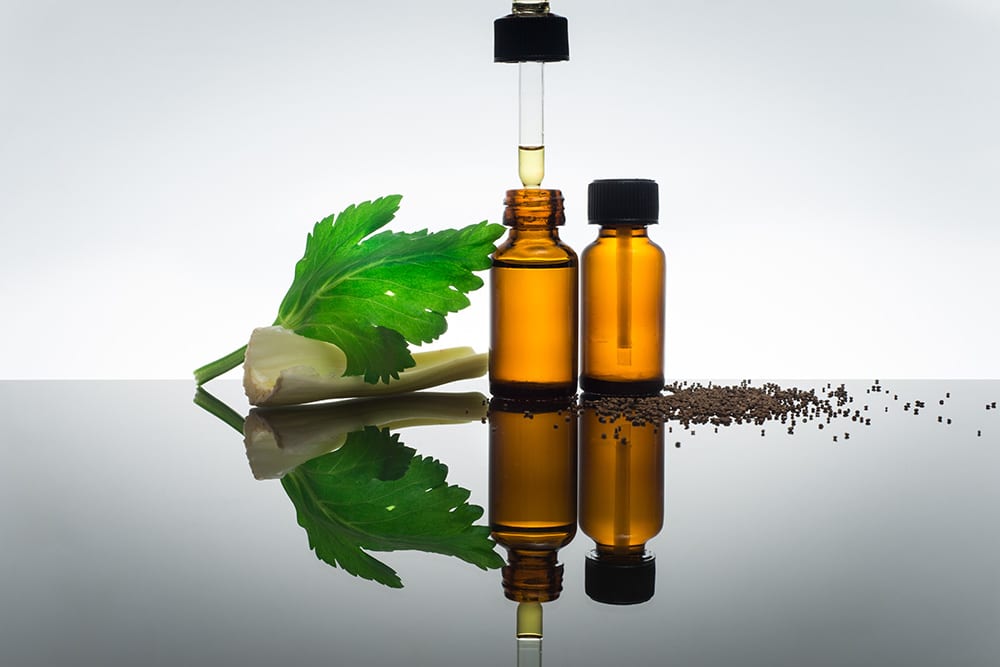 The endocrine system in the human body plays a vital role, yet very few people talk about its effects. Hormones are the chemical messengers that are produced by the endocrine system glands. These glands control a wide array of body processes, from metabolism to sleep to sex drive. Since the endocrine system is linked to the endocannabinoid system, CBD has shown to influence cortisol, melatonin, and other important hormones that are critical to how we feel. CBD may be able to aid with the symptoms of endocrine disorders. CBD is a non-psychoactive element of the cannabis plant that manifests various medicinal treatments.

Naturopathic physician Melissa Gallagher says, “Your endocannabinoid system actually controls and manages your whole entire endocrine system. And the activity in these glands is very receptive to the cannabinoids you get through CBD.”

Gland to meet you!

The endocrine system is quite vast and comprises of the pituitary gland, pancreas, adrenal glands, thyroid and parathyroid glands, and ovaries or testes, all of which produce hormones. Those chemical compounds actively communicate with organs and tissues, influencing appetite, energy, growth, mood, heart rate, and other vital body functions.

You might have heard of melatonin, for example, and its role in inducing sleep. Melatonin is, in fact, a natural hormone, which is produced by the pineal gland to regulate sleep-wake cycles and circadian rhythms.

How can CBD help?

Recent research shows CBD stimulates your endocannabinoid system (ECS), which impacts your hormone levels in a positive way. It straightens out everything inside the body and maintains a balance activating different receptors in your brain and in the rest of your body, particularly impacting all those endocrine glands.”

Here’s a quick summary of how CBD can influence some of our most essential hormones:

Cortisol: It is also popularly known as “the stress hormone” because it plays a vital role in the fight-or-flight response. It is produced by the adrenal glands to modulate body functions, including metabolism, blood pressure, and blood sugar levels. Excessive stress leads to too much cortisol production, which can lead to health conditions such as depression, anxiety, heart disease, and weight gain. Cortisol kicks off your hormone imbalance and negatively impacts the various body functions. Clinical research shows that CBD may bring down cortisol levels and reduce its secretion.

Estrogen: More accurately estrogens, they’re a group of hormones essential to female reproductive and menstrual cycles. The cannabinoids in CBD seem to influence estrogen, which may have broad implications for fertility and menopause treatments.

The Hunger Hormones: Leptin and Ghrelin are called “the hunger hormones” because they control food intake. Ghrelin stimulates appetite, and Leptin decreases it. Leptin has a direct impact on insulin, a hormone produced by the pancreas that controls blood sugar levels. Research has shown that the endocannabinoid system (ECS) plays a pivotal role in modulating Leptin and Ghrelin, and CBD may act on the receptors responsible.

Melatonin: You may already know it’s the sleep hormone, but how exactly it interacts with CBD isn’t yet clear. However, some initial research shows that the receptors responsible for regulating sleep stability may respond to CBD.

Serotonin: It is technically a neurotransmitter, and acts as a hormone outside the brain. It has an immense impact on your anxiety levels, mood, and sense of well-being. Researchers in London and Sao Paulo, who reviewed a wide range of CBD research, concluded that CBD “demonstrated a good interaction” with serotonin receptors, which significantly reduces anxiety.

So far, the research conducted on CBD and its beneficial effects look very promising. However, there is still a lot that needs to be learned about this wonderful gift of nature. One thing is for sure, CBD is here for the long haul.