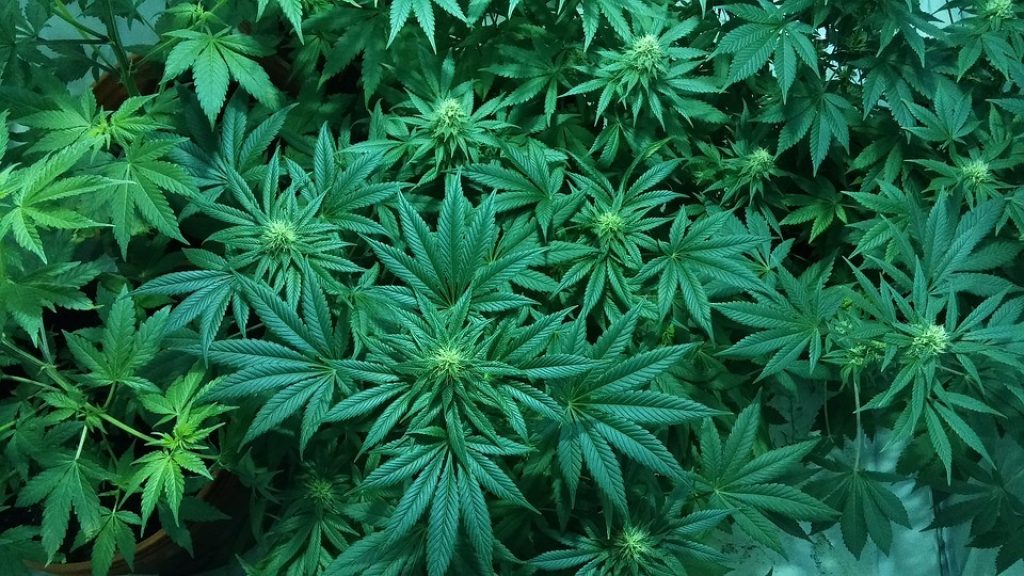 Cannabidiol oils are the recent advancement in the medical field. They have been gaining popularity with the speed of wildfire, but they are being misinterpreted at the same pace. Cannabidiol is extracted from the marijuana plant. Now, the instant people read/hear the word marijuana, a mental image of hippie people dancing around being high comes into our minds. This is the main reason why people misunderstand the compound cannabidiol and end up missing out on all of its benefits.

Cannabidiol is extracted from Cannabis sativa, or what is better known as the Marijuana plant. This plant is a hub for more than 104 chemical compounds that are beneficial for humans in some way or the other. While a majority of these compounds are psychoactive in nature, which means they give you a feeling of being ‘high,’ Cannabidiol is not one of them.

All the compounds of the plant Cannabis have a property of being anti-anxiolytic and anti-inflammatory. However, these plants come with a drawback of being hallucinogenic; but fortunately, cannabidiol is an exception for good. The cannabidiol extracted from Cannabis Sativa is anti-inflammatory, anti-anxiolytic and non-psychoactive. These properties make this compound an ideal choice for the treatment of chronic pain of any nature, Post-traumatic stress disorder, status epilepticus, multiple sclerosis, and various other psychogenic disorders. The medical benefits of Cannabidiol oils are undeniable, and thus more and more people are beginning to stack up and believe that CBD oils actually work!

How does Cannabidiol oil work?

Now since we know all about the benefits and the facts of CBD oils, it’s time to get technical and understand how exactly does cannabidiol produce the effect in our bodies that they do.

All of this started back in the year 1988 and when the researchers found one Cannabinoid receptor in the brain of a rodent. Now since rodents especially mice are believed to share a close genetic makeup with human beings, researchers started running their minds in this field. Soon after, in the year 1993, the second receptor of the Cannabinoid compound was found in the Central nervous system of the rodent. With the continued research, by the year 1995, researchers concluded that both these receptors were found in not just rats but in many other species including themselves, the humans!

Following an extensive study of these two receptors, researchers found a close signaling system between these two. This signaling system responded to the receptors present in the Cannabis compound of the plant Cannabis sativa. Hence this system of signaling and receptors, as a whole was given the name Endocannabinoid System or ECS.

As the research advanced, people came to believe that the ECS, in fact, plays a crucial role in the maintenance of Homeostasis of our body. (Homeostasis is basically the ideal balance between the various interdependent systems functioning in our body).

Since the above section might have been a little too much for the brain, here’s the functioning of CBD oils in a nutshell: Several systems in our body are entirely dependent on the Cannabinoid receptors. Which means the lack of it can hamper the vital functions of our body. So basically, human bodies were made to work in association with the Cannabinoid compounds, so much so that these can even be considered crucial for the overall health and wellbeing of our body.

So, this was the Cannabidiol Oil 101 for all of you out there who are new to this concept but are open-minded enough to learn new things. Cannabis compounds are highly generalized by people, to the extent that these are called the ‘gateway drugs.’ However, one cannot overlook the benefits of its certain compounds, and Cannabidiol Oils are one of them. This was all you need to know about the CBD oils, now go ahead and try them and understand its benefits from personal experiences!Not sure where to find CBD? Try CBDOILS.com for high-quality CBD oils!