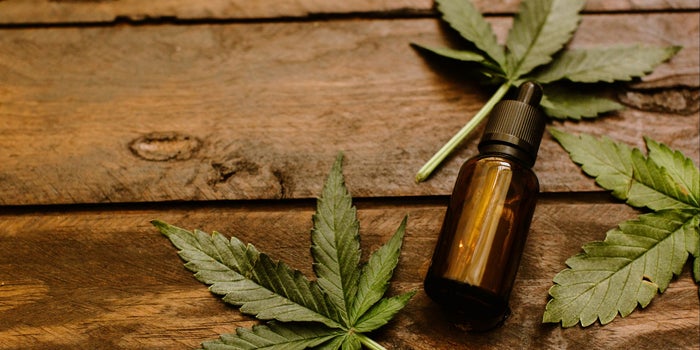 With the massive growth in interest around the cannabis and hemp plants in the last few years, it is easy to get confused about what all the different terms mean. What’s the difference between hemp and cannabis? Is hemp seed oil the same as CBD oil?

All of these terms mean very different things, and for anyone who is thinking about trying CBD oil, it is essential to know and understand the differences, to enable you to get the most effective oil for you.

To get to the root of all the differences, we need to start with cannabis. Cannabis is a family of plants which has been used throughout history for everything from making clothing, building materials, and paper, to being useful in Chinese medicine. Cannabis is full of compounds known as cannabinoids, two of the most significant – and most famous – being CBD (Cannabidiol) and THC (Tetrahydrocannabinol). There are also other compounds in the plant, such as terpenes – which give the plant it’s distinctive smell, and flavonoids which are the compounds that protect the plant from diseases, give it it’s color and filter out harmful UV rays.

CBD and THC are very similar cannabinoids, which, when they are taken, can have a profound effect on the human body. One of the main differences, however, for people who take CBD or THC is the fact that THC will make you high, and CBD not.

One of the strains of the cannabis plant is hemp. This is a strain which has been cultivated over time to have a more fibrous consistency and is often used for producing fibers, fabrics, and other materials. The main factor that distinguishes hemp from other strains of cannabis, like marijuana is that it has very low levels of THC. This means that products can safely be made from hemp without the risk of making people high, giving them the benefits of CBD and the other compounds in the cannabis plant but without the psychoactive effects that THC gives.

The human body functions through a number of systems, such as the respiratory system, the nervous system, and the digestive system. Moreover, another system which has been only recently discovered and understood, it the Endocannabinoid system.

The way that the Endocannabinoid system works is through the interactions between cannabinoid receptors known as CB1 and CB2 receptors, and endocannabinoids – which are produced naturally in the human body.

The primary function of the Endocannabinoid system is to regulate systems like the immune system and nervous system, as well as other functions such as pain relief, temperature, appetite, and mood. Cannabinoids such as CBD also interact with the Endocannabinoid system when it is introduced into the body, giving it a boost and making it more effective. This is why the potential for CBD is so high.

How Is CBD Oil Different From Hemp oil?

CBD oil is made by extracting the CBD from the cannabis plant. In most cases, this will be the hemp plant, but in some cases – where THC is legal – it could be from a different strain of the plant. It is rich in CBD and will most commonly contain only the plant extract and a carrier oil which helps the cannabinoids get absorbed into the human body.

The cannabinoids are usually extracted by solvents where the hemp is mixed with a substance, taking out the cannabinoids from the plant and then the substance evaporated off. The carbon dioxide method allows producers to have reasonable control over the different compounds which are extracted.

Hemp oil, on the other hand, is made from the hemp seed. The hemp seed is made up of about 30% oil and has excellent nutritional properties. It has high levels of omega-6 and omega-3 polyunsaturated fatty acids, linoleic acid (LA) and vitamin E. The process of producing hemp seed oil is through the use of a cold press. It is a tricky process which involves deshelling, chilling, and pressing.