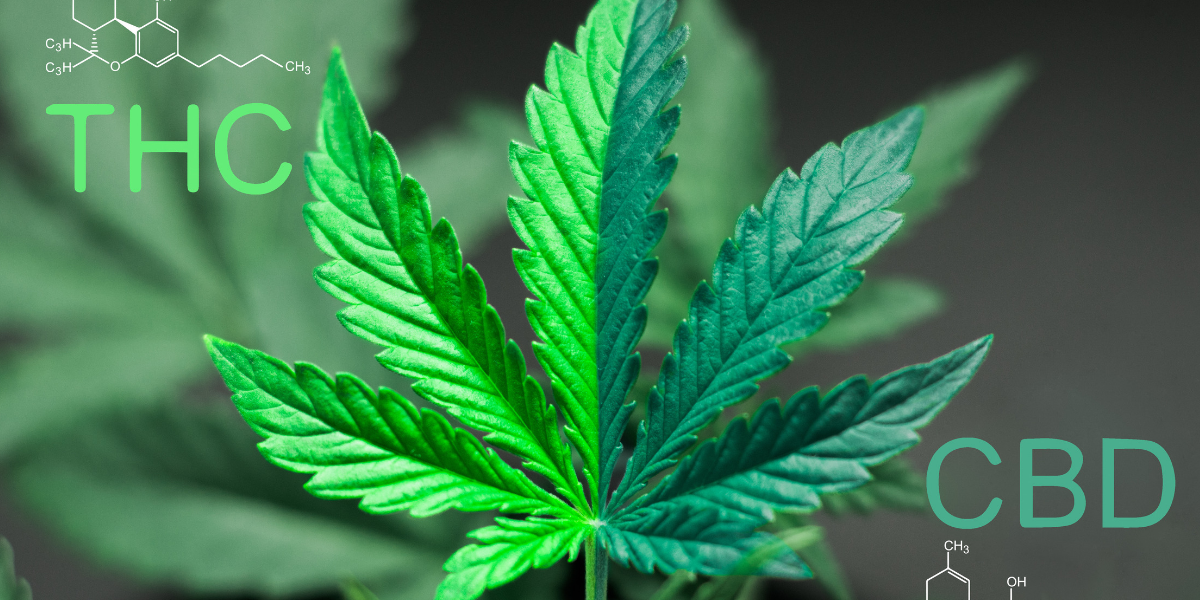 CBD – A cure for almost every illness

Cannabidiol or CBD is one of the 113 identified cannabinoids found in the Cannabis Plant. The potential of CBD as medicine was never hidden from the world. However, lack of research and illogical beliefs had kept us deprived of it. With the Cannabis Plant being its origin, CBD has always been mistaken for causing the psychoactive effect. However, it’s a non-psychoactive compound.  After researching for years, scientists have finally found concrete evidence to support CBD’s non-psychoactive nature. In addition, it has also been found that CBD can be used for the treatment of various physiological and cognitive disorders.

Difference Between CBD and THC –

Is CBD Legal in the United States?