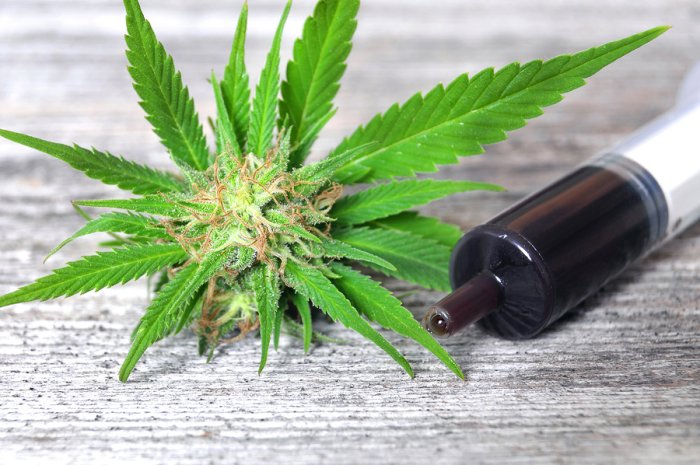 People have a big misconception about CBD that it causes psychoactive effect or what they call a ‘high’ effect (stoners know this). However, if you’ll observe the molecular structure of CBD, you’ll get to know that it’s not true. CBD is a non-psychoactive compound and THC, another cannabinoid, is the one responsible for causing the ‘high’ effect. Before we get to that, let’s understand this compound in detail.

CBD – A non-psychoactive compound found in the Cannabis Plant

Cannabidiol or CBD (more popular name) is one of the 113 identified cannabinoids found in the Cannabis Plant. CBD accounts for 40% of the plant’s extract, which means it is dominantly present in the plant’s entire composition. Scientists and researchers suggest that CBD can help in getting relief from various physiological and cognitive disorders. It has been found in the studies that Cannabinoids, instead of harming, help the human body fight various illnesses. CBD does all these things except one, it doesn’t give the ‘High’ feeling. THC or Tetrahydrocannabinol causes a psychoactive effect in our brain.

How CBD is different from THC?

In spite of originating from the same plant and belonging to the same family, CBD and THC are entirely different from each other. The difference lies in the way both compounds bind with the Cannabinoid receptors found in our body. Before we get to that, let’s recall what you had been taught about the Endocannabinoid System in your Science class.

Is CBD legal in the United States?

CBD can be taken into the body through various means such as vapor, oil, cream, etc. However, before you get your hands there, it’s important to note that usage of CBD hasn’t been completely legalized in the United States. Or one can say that not all kinds of CBD or CBD infused products are legal in the country. Using CBD, which is extracted from the Cannabis Plant, may land you in prison. However, thanks to Farm Bill 2018, the usage of CBD extracted from Hemp is now permitted by the law. CBD extracted from hemp just contains 0.03% THC (now you can imagine why it’s legal). Overall, you can use any CBD infused products such as CBD oil, cream, or tincture if it’s extracted from hemp.